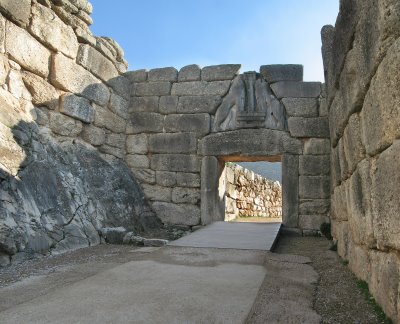 This tour takes you on a journey to the historic city of Athens, with sights such as the Acropolis, the temple of Olympian Zeus, the Roman and Greek agora as well as the historic center. In Epidavros you can see first hand how perfect the acoustics were in the theater. In Nafplio the sights include 4 medieval Venetian fortifications and many picturesque spots. Mycenae was one of the earliest Greek civilizations and you can admire the remaining tombs left by them. In Gythio you can see a plethora of ancient caves, roam around the town and gaze at the lighthouse. In Pylos, one of the most remote areas of the Mani, you can vist the Palace of Nestor and the nearby archaeological sites.  In Olympia you get to see the ruins in the setting of the first ever Olympic games some thousands of years ago. In Delphi, where the oracle lived in ancient times, you can admire the temple of Apollo, as well as parts of the stadium and treasury.