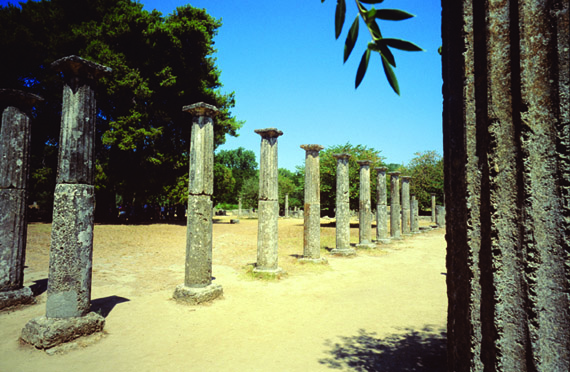 This tour takes you on a journey to the historic city of Athens, with sights such as the Acropolis, the temple of Olympian Zeus, the Roman and Greek agora as well as the historic center. In Olympia you get to see the ruins in the setting of the first ever Olympic games some thousands of years ago. In Nafplio the sights include 4 medieval Venetian fortifications and many picturesque spots. In Delphi, where the oracle lived in ancient times, you can admire the temple of Apollo, as well as parts of the stadium and treasury. Meteora boasts massive limestone boulders sticking out of the earth in something out of a sci-fi creation. The fact that monks have built monasteries on top of these hundred meter tall rock formations is perilous as it is awe inspiring. In Dubai you’ll get to see Burj Khalifa, the world’s only 7 star hotel, a bevy of other impressive skyscrapers and assorted palaces, as well as the local markets and souks. Abu Dhabi is all about culture and experiences. Visit the Louvre, check out the F1 race and all the wonderful palaces and mosques, as well as the fantastic Mangrove National Park.